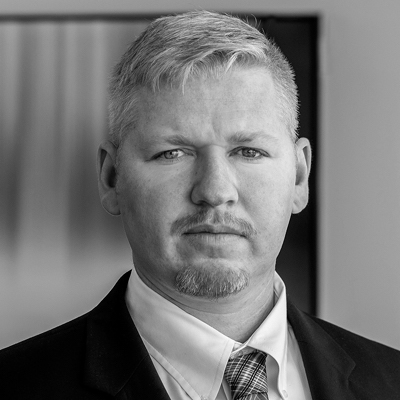 Colin P. Clarke is a Senior Research Fellow at The Soufan Center. He is the Director of Research at The Soufan Group, where his research focuses on domestic and transnational terrorism, international security, and geopolitics. Prior to joining The Soufan Group, Clarke was a professor at Carnegie Mellon University, and a senior political scientist at the RAND Corporation, where he spent a decade researching terrorism, insurgency, and criminal networks. At RAND, Clarke led studies on ISIS financing, the future of terrorism and transnational crime, and lessons learned from all insurgencies since the end of the World War II.

Clarke is also an Associate Fellow at the International Centre for Counter-Terrorism (ICCT) – The Hague, a non-resident Senior Fellow in the Program on National Security at the Foreign Policy Research Institute (FPRI), an Associate Fellow at the Global Network on Extremism and Technology (GNET), and a member of the “Network of Experts” at the Global Initiative Against Transnational Organized Crime.

Clarke serves as part of the research advisory council at the RESOLVE Network and is a member of the advisory board at the International Counter-Terrorism Review (ICTR). He serves on the editorial board of three of the leading scholarly journals in the field of terrorism studies, Studies in Conflict and Terrorism, Terrorism and Political Violence, and Perspectives on Terrorism.

Clarke has testified before Congress on numerous occasions as an expert witness on a range of terrorism-related issues, appears frequently in the media to discuss national security-related matters, and has published several books on terrorism, including his most recent, After the Caliphate: The Islamic State and the Future Terrorist Diaspora.

Clarke has briefed his research at a range of national and international security forums, including the U.S. Army War College, US Air Force Special Operations School, Society for Terrorism Research International Conference, the Global Counterterrorism Forum (GCTF) and the Counter ISIS Financing Group (CIFG), which is part of the Global Coalition to Defeat ISIS. In 2011, he spent several months as an analyst with Combined Joint Interagency Task Force-Shafafiyat at ISAF headquarters in Kabul, Afghanistan, working for General H.R. McMaster, the former U.S. National Security Advisor, where he was responsible for analyzing criminal patronage networks in Afghanistan and how these networks fueled the insurgency.

Clarke has a Ph.D. in international security policy from the University of Pittsburgh’s Graduate School of Public and International Affairs (GSPIA). 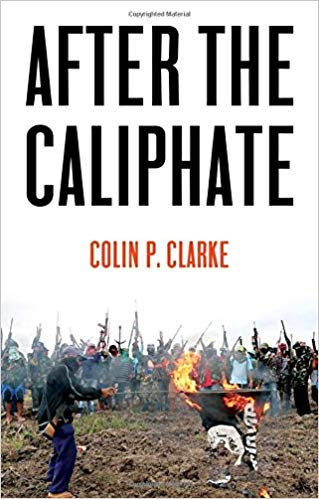 The Financing of Terrorism, Insurgency, and Irregular Warfare The Taliban takeover and humanitarian catastrophe in Afghanistan

The global threat of ISIS-K. "This may just be the beginning." 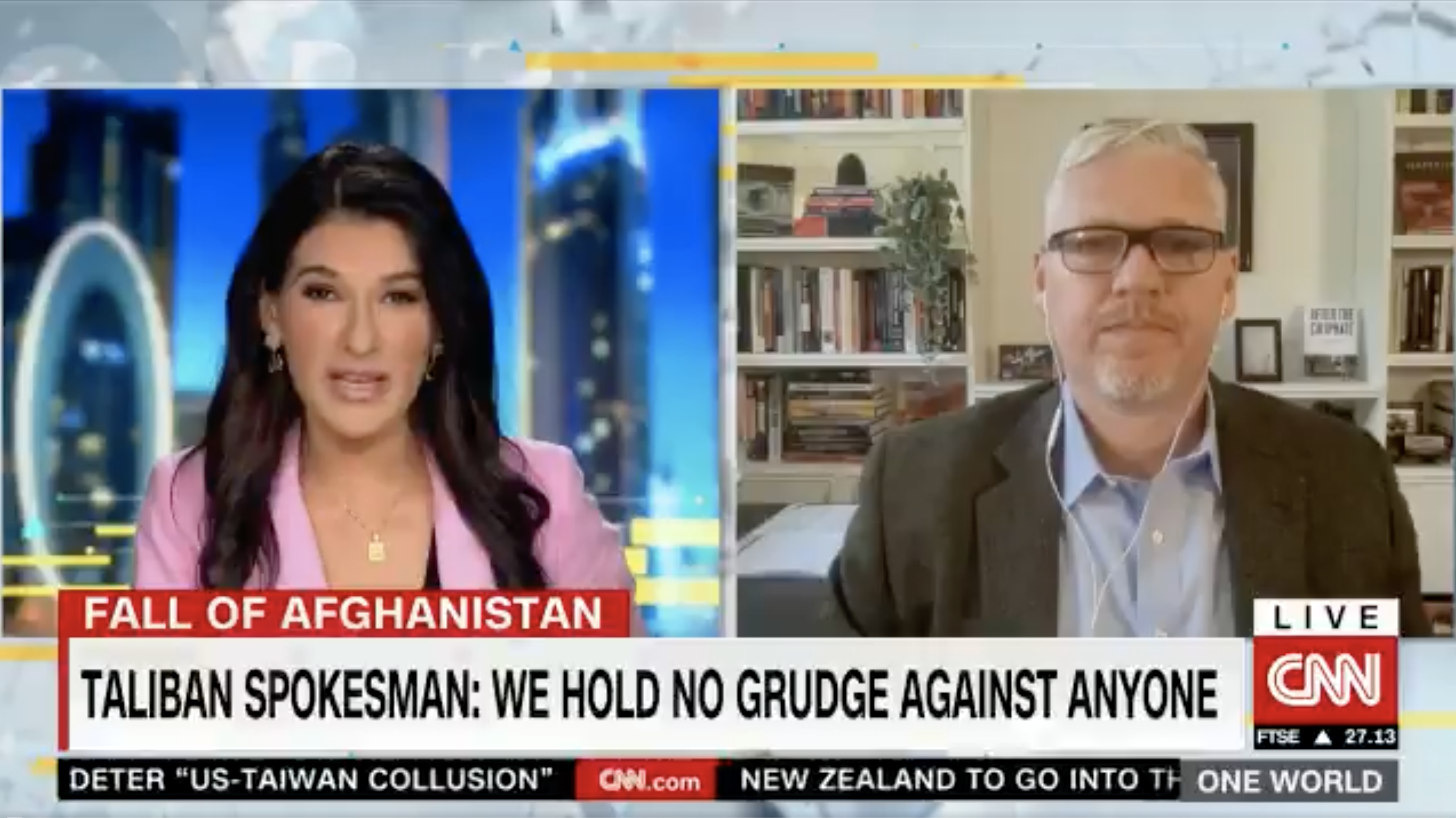 The US withdrawal from Afghanistan and the country’s unclear future under Taliban control,

Can the US confront its domestic terror threat? No reason for U.S. to get involved defending Saudis after attack Webinar: Promise and Peril in Afghanistan? Taliban, IS-K, and the Human Security Dimension

2021 Global Summit: This is Your Brain on Hate When Terrorists Govern: How the Taliban’s Takeover Is Inspiring Other Jihadis Twenty Years After 9/11: What Is the Future of the Global Jihadi Movement? Osama bin Laden is gone, but al-Qaeda is thriving A New Era of Far-Right Violence: The imagery of the Capitol siege will have enduring resonance Ukraine Is Emerging as Critical Node for White-Supremacy Extremists CENTER FOR STRATEGIC AND INTERNATIONAL STUDIES Al Qaeda and lessons from the past 20 years of counterterrorism The Terrorism Outlook Post-Afghanistan and Iraq

THE CRISIS NEXT DOOR

The Global Rise of White Supremacists “Survey of Terrorist Groups and Their Means of Financing” Testimony of Mr. Colin P. Clarke, before the Committee on Financial Services, Subcommittee on Terrorism and Illicit Finance “Jihadist Violence in the Caucasus: Russia Between Counterterrorism and Counterinsurgency” Testimony presented by Mr. Colin P. Clarke, before the House Foreign Affairs Committee, Subcommittee on Terrorism, Nonproliferation, and Trade and Subcommittee on Europe, Eurasia, and Emerging Threats