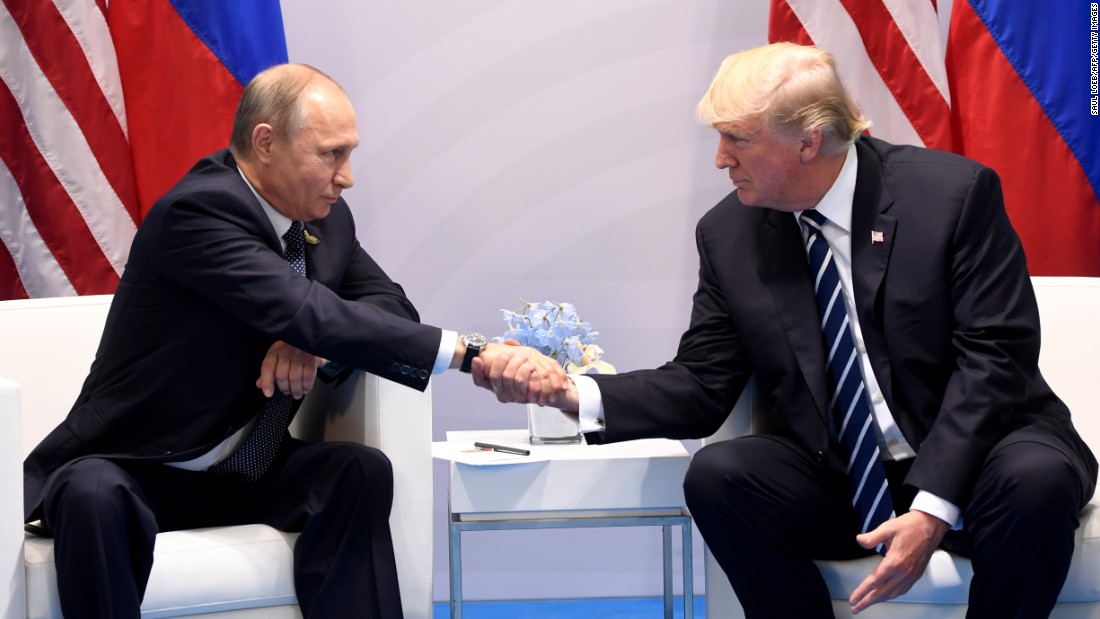 President Donald Trump hasn’t been terribly consistent about much during his two-year political career. But one place where he has never wavered is in his skepticism that Russia actively meddled in the 2016 election.