Naureen Chowdhury Fink is the Executive Director of The Soufan Center. She previously served Senior Policy Adviser on Counterterrorism and Sanctions at the United Kingdom’s Mission to the United Nations, leading representation and negotiations in the Security Council and General Assembly. Prior to that, she has worked with UN Women and the UN Counter-Terrorism Executive Directorate (CTED), joining several country CT assessment visits and strengthening integration of gender issues into the full spectrum of counterterrorism measures.

Before joining the United Nations, she was head of research and analysis for the Global Center on Cooperative Security, leading on the multilateral security portfolio focused on international response to terrorism and violent extremism, armed conflict, political instability, and the role of international and regional actors. In doing so, she built on earlier work at the International Peace Institute, where she developed the portfolio on counterterrorism and transnational security threats. She has also been an active contributor to IPI’s Global Observatory, writing on issues relating to terrorism, peace operations, and international diplomacy.

She has developed and implemented CT and CVE projects across the globe, in regions as diverse as West Africa and South Asia for example, and has published widely on counterterrorism, gender, peace operations, the UN, and deradicalization/reintegration efforts. She has been a key speaker in several high-level conferences and regularly briefs senior officials, experts, and the media on these issues. Security ramped up ahead of inauguration

Promise and Peril in Afghanistan? Taliban, IS-K, and the Human Security Dimension A Perfect Storm: Insurrection, Incitement and the Violent Far-Right Movement International Conference: Special Session on the State of Extremism and Populism Between a Rock and a Hard Place: Counterterrorism and Peacekeeping in the Sahel Looking Back to Move Forward: The Role of the UN in Addressing Evolving Terrorist Threats 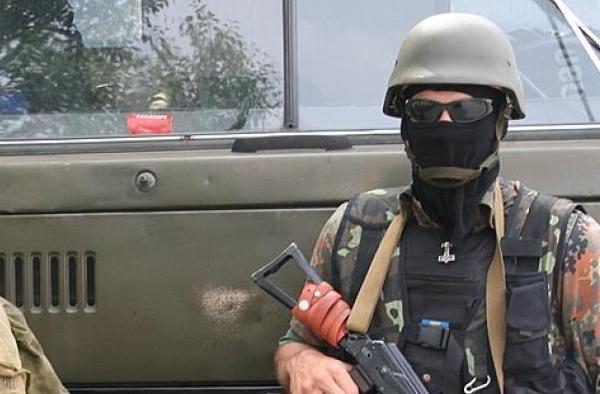 Does Terrorism have a Gender? 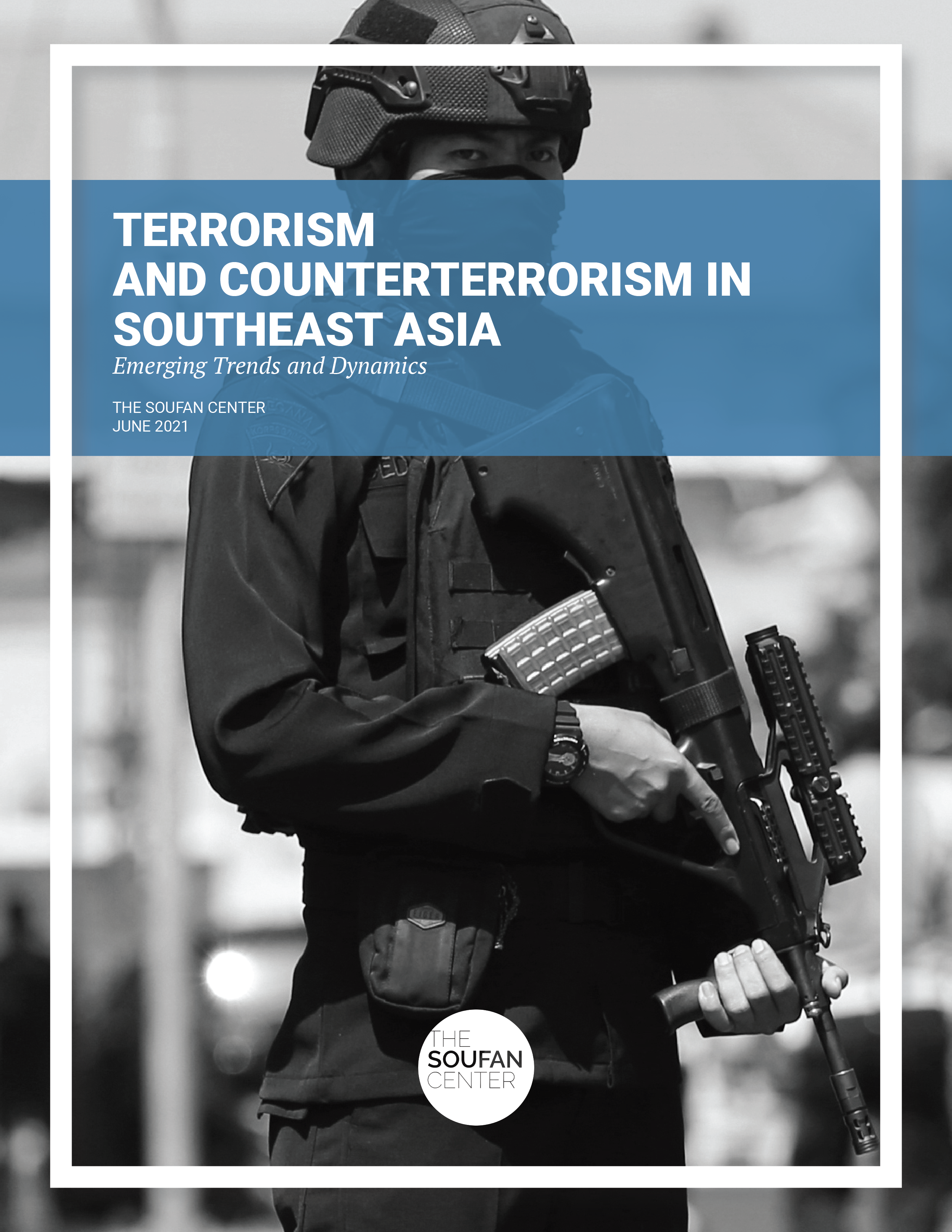