Michael G. Masters, President, Board of Directors, The Soufan Center

Michael G. Masters is the National Director & CEO of the Secure Community Network (SCN). A nonprofit 501(c)(3) organization, SCN is the official safety and security organization of the Jewish community in North America. Founded in 2004 under the auspices of The Jewish Federations of North America and the Conference of Presidents of Major American Jewish Organizations, SCN works across 146 federations, 50 partner organizations, over 300 independent communities as well as with other partners in the public, private, non-profit and academic sectors.

Prior to joining the Secure Community Network as National Director and CEO, Masters served as the Senior Vice President of The Soufan Group, a strategic advisory firm that assists organizations in the public and private sectors address emergent threats and as the CEO of CivicScape, an advanced analytics company that provides risk assessments to public and private sector entities.

Mr. Masters previously served as the Executive Director of the Department of Homeland Security and Emergency Management for Cook County, Illinois, coordinating and maintaining the homeland security and emergency management system across the second largest Urban Area in the United States, as the Chief of Staff for the Chicago Police Department and as an assistant to former Mayor Richard M. Daley.

Mr. Masters served on the Secretary of the Department of Homeland Security’s Foreign Fighter Task Force, the Faith Based Security and Communications Committee and supported the Department’s Countering Violent Extremism Subcommittee as well as served as the Vice-Chair of the Grants Review Task Force. He previously served on the Executive Board of the FBI’s Chicago Joint Terrorism Task Force.

Mr. Masters serves as a member of the Board of Trustees of the Bernard Zell Anshe Emet Day School in Chicago, Illinois, on the Council of The Harry S. Truman Scholarship Foundation.

Mr. Masters has held faculty appointments at both the John Marshall School of Law and at Northeastern University.

Certified as a peace officer and a Special Weapons and Tactics operator, Mr. Masters continues to serve his community as a part-time police officer. Mr. Masters received an officer’s commission in the United States Marine Corps, where he attained the rank of Captain. The importance of security trainings after the Colleyville, TX synagogue attack 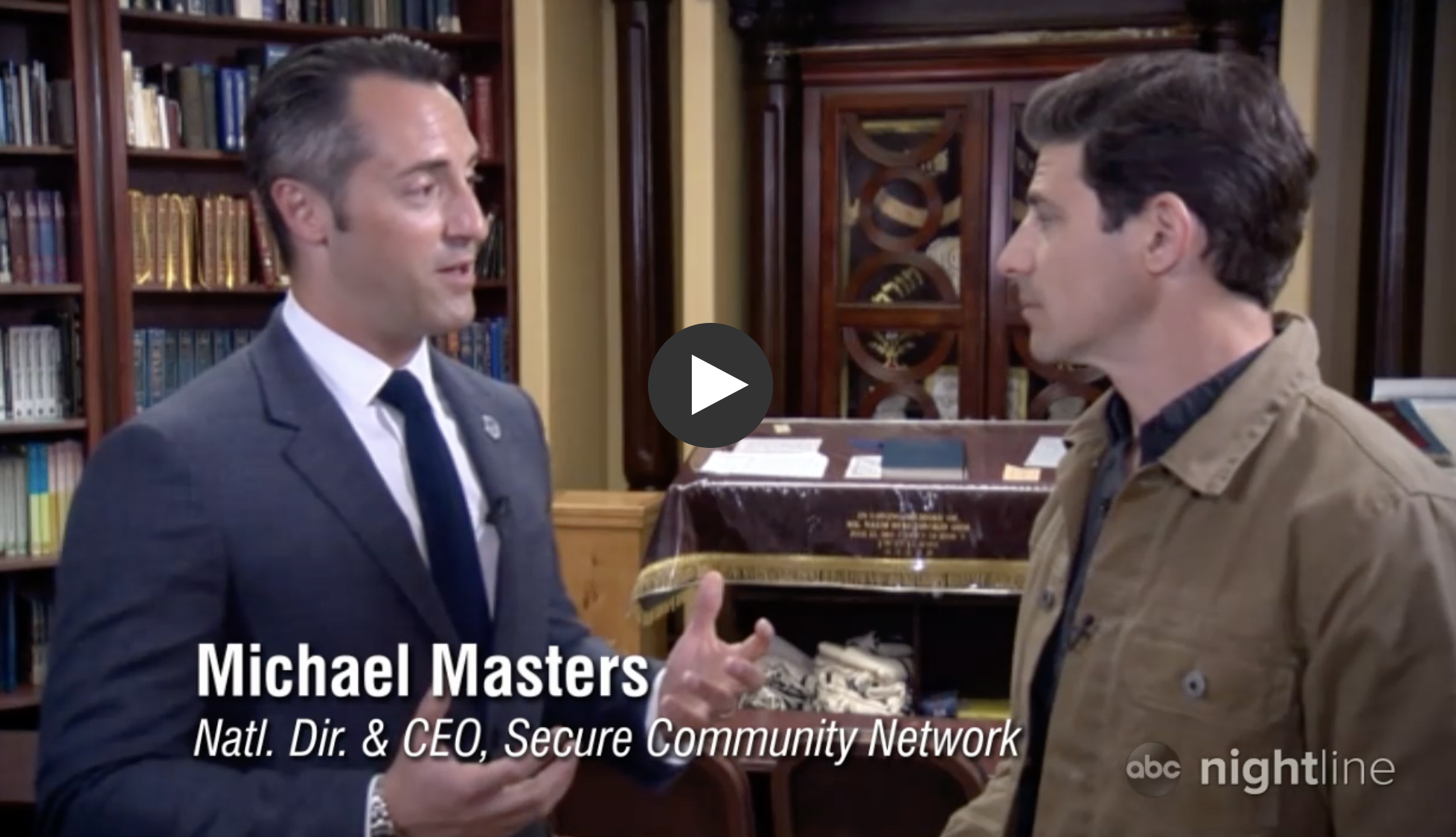 2021 Global Security Forum: Session on 'Disinformation, Conspiracies, and the Role of the Internet'

2021 Global Security Forum: Session on 'The Future of CVE'

'The Nexus Between Counterterrorism & Disinformation' at the 2019 Global Security Forum

The Threat of Global Terrorism 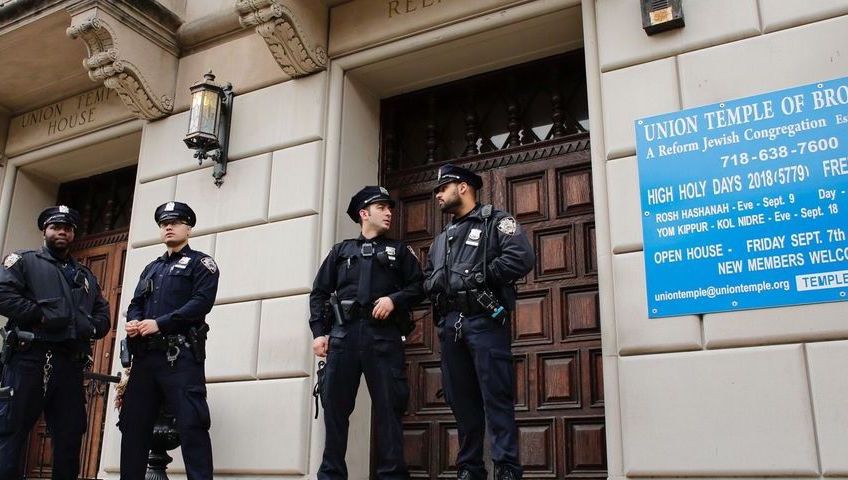 We must join forces to ensure the protection of American Jews The Capitol riot, anti-Semitism and what Joe Biden can do It's still dangerous to be Jewish Security and safety across US Jewish communities