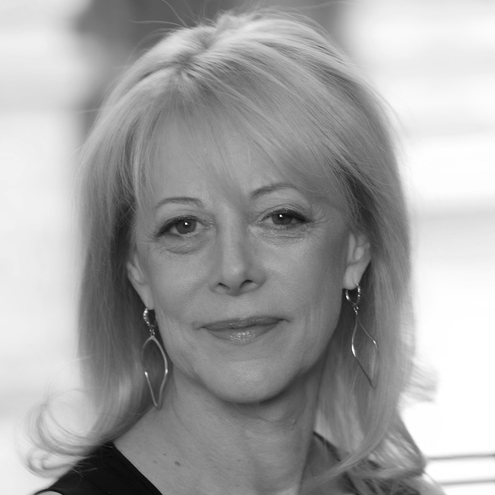 Karen J. Greenberg is a Senior Visiting Fellow at The Soufan Center, focusing on national security, terrorism, and legal issues, including a focus on accountability and the rule of law in counterterrorism and national security efforts. She is the Director of the Center on National Security at Fordham Law, an International Studies Fellow at New America, and a permanent member of the Council on Foreign Relations. She also serves on the Countering Terrorism & Extremism Program Advisory Council at the Middle East Institute. Ms. Greenberg is the editor-in-chief of The CNS/Soufan Group Morning Brief (2007-present) and the CNS/Aon Cyber Brief (2011-present). She has written numerous books including Subtle Tools: The Dismantling of American Democracy from the War on Terror to Donald Trump (Princeton, August 2021) and her work has been featured in the New York Times, the Washington Post, the Los Angeles Times, the Nation, the Atlantic, The American Prospect, and many other major news outlets. She is a frequent guest on national television and radio shows.