Emerita Torres is a Senior Research Fellow at The Soufan Center. She has over a decade of experience in the federal government as a national security expert, where she has developed and coordinated U.S. policy on human rights, counterterrorism, conflict prevention, and transnational organized crime.

Her diplomatic tours include Brazil, Pakistan, Colombia, Washington D.C., and most recently the United Nations, where she led efforts to draft and negotiate key UN resolutions on counterterrorism, human rights, and sanctions, including addressing returning and relocating foreign terrorist fighters. Emerita’s proudest achievements over her diplomatic career were lifting up marginalized voices during Colombia’s peace process, advocating for international workers rights, and promoting prosecution, rehabilitation and reintegration efforts for violent extremist offenders and victims at the United Nations. Emerita has received numerous State Department awards for her service. She has a Master in Public Policy from the Harvard Kennedy School and a Bachelor of Arts from New York University. Emerita is an Aspen Security Fellow, a Term Member on the Council on Foreign Relations, and gives her spare time to several community development organizations and causes in the Bronx, New York where she grew up and calls home. What is the future of ISIS after Abu Bakr al-Baghdadi’s death?

Managing the Security Risks of Working Online During COVID-19

“Workshop: The Return of Foreign Fighters: Are we prepared for the Challenge? International Institute for Justice and the Rule of Law (IIJ) 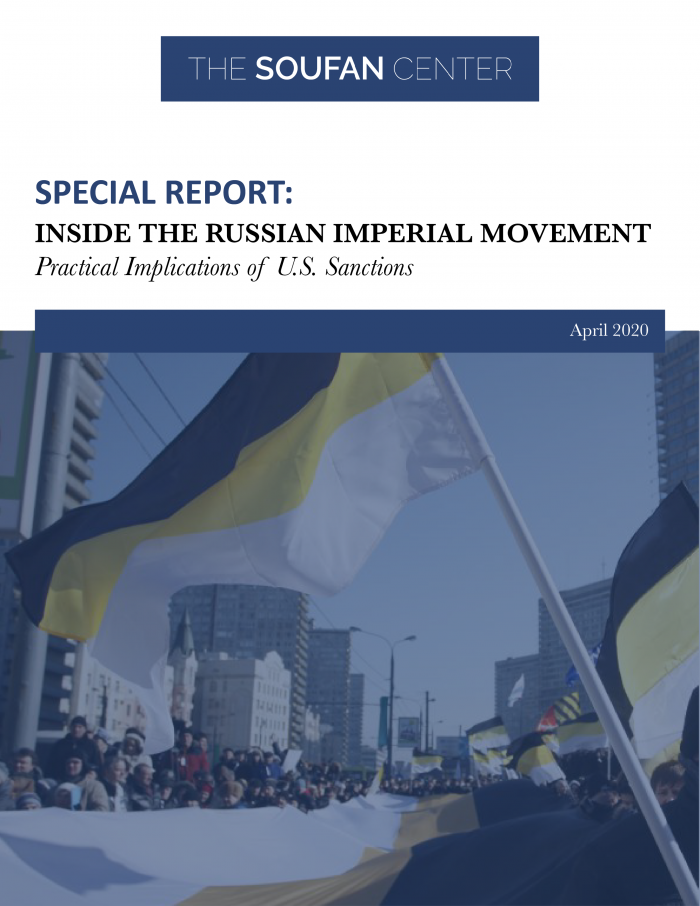